Without Warning: The Healing Power of a Shared Story 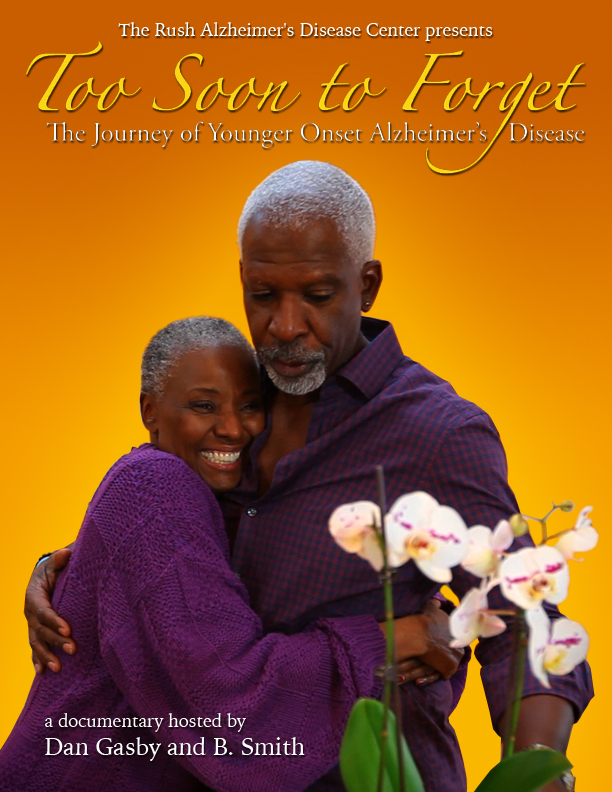 At one of our Without Warning meetings, Bob, whose wife passed away from younger-onset Alzheimer’s disease several years ago, told me something interesting. He realized that during the 10 plus years he has been attending Without Warning meetings, he has learned how to share his story. While sharing your story might seem like a small task, I’ve grown to realize that it is a profound and healing skill.

‘Agony of an untold story’

The author and poet, Maya Angelo once said, “There is no greater agony than bearing an untold story inside you.” As a group facilitator, I have seen the agony of an untold story in both the person with Alzheimer’s and their family members, and there are numerous reasons their stories are not heard or told.

People don’t want to hear about Alzheimer’s whether from a lack of understanding or feeling uncomfortable or fear. Many disregard the story of the person with Alzheimer’s disease, thinking that because of their diagnosis they no longer have a story to share. People living with Alzheimer’s disease might not share their story because of change in ability to communicate, embarrassment or shame. For a variety of reasons, family members might also struggle to put into words what they are experiencing.

The Without Warning program has always been a leader in creating space for stories to be shared. Through meetings and the many conference panel presentations, group members learn to share their experiences, and in doing so, there can be an immense comfort. Mary, one of our group members, said on sharing: “When we choose to confide, when we choose to be vulnerable, when we open it up to others, something shifts, palpably. The progression of the disease doesn’t change, but the burden is shared and it’s better.”