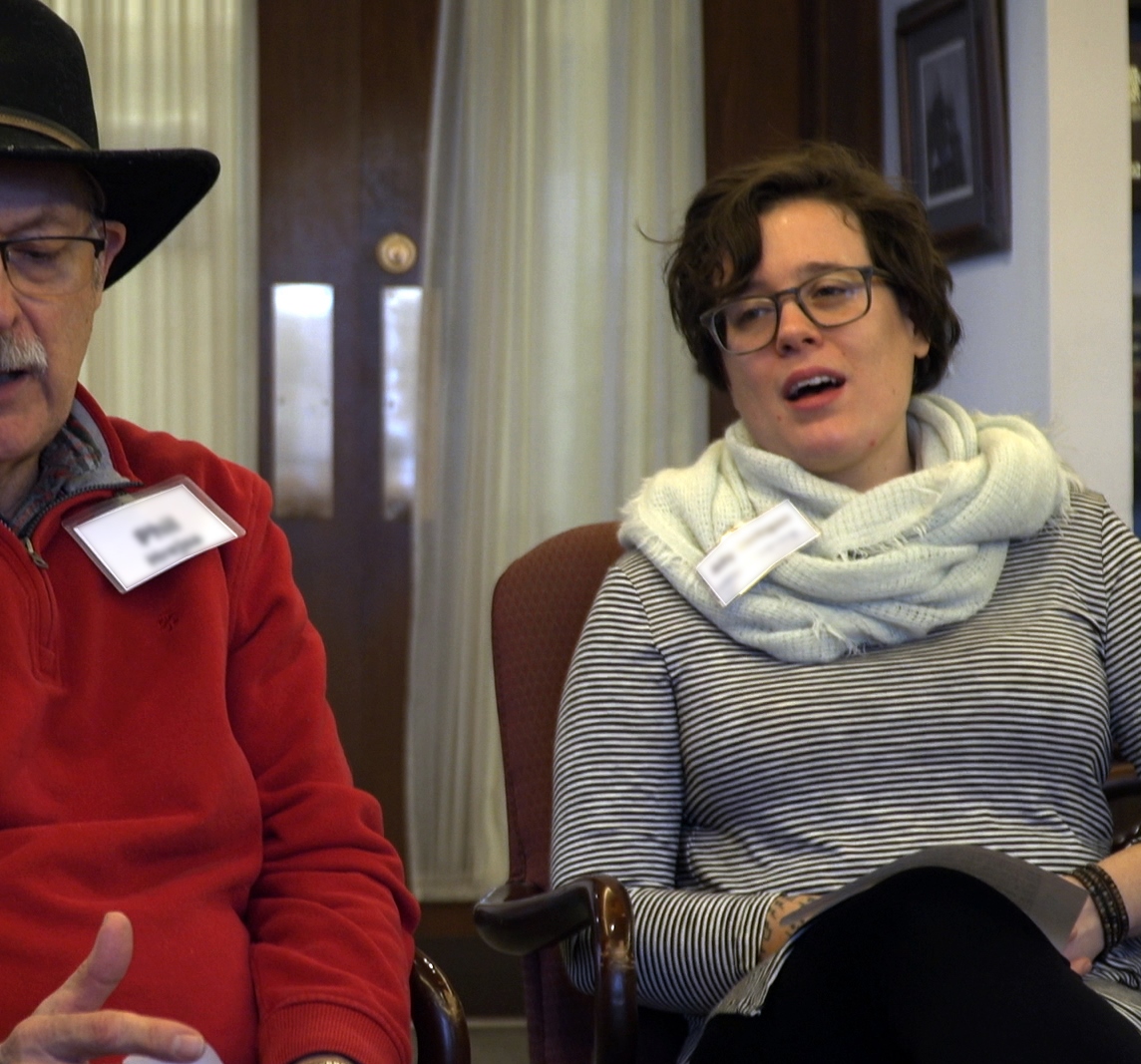 When I began volunteering with Without Warning, a support group for caregivers and loved ones with younger onset Alzheimer’s, I wasn’t sure where to fit in. I’d served as a small group leader in other settings, with other populations, but this was new. The lead facilitator could sense my nerves, I think. She placed me in a large group and said, “Don’t worry! This group practically runs itself!”

I wasn’t sure what she meant until the group got going. I invited everyone to introduce themselves and share part of their story. Only a couple of times over the next hour did I redirect the conversation. I’d offer another prompt around a topic we’d touched on briefly, or I’d reflect back to the group some themes they’d spoken around. Really, though, the group had almost everything they needed already, right within them. They shared stories, offered advice, welcomed new members to the circle, and encouraged one another. Simply being together and a gentle nudge transformed this ordinary space into something connective and whole.

My great grandmother, Alice, lived with memory loss and Alzheimer’s disease. Every December, my mom would call Alice a few times and ask her how to make rice pudding. I’d hear my mom in the kitchen, repeating her questions slowly over the phone. Patience, gentle persistence, dedication in her voice. The recipe changed every time Alice replied. Sometimes, my mom would say, “does it need any vanilla? How about cinnamon?” even though Alice had already mentioned those ingredients. Sticking with her and asking another question triggered another list of ingredients to roll off her of her tongue, some of which she hadn’t named before.

These experiences remind me of a gentle truth: most of your work as a facilitator will be about showing up and inviting folk to bring out their stories. Cultivating relationship and offering a gentle nudge in conversation every once in a while is a great place to begin. Don’t worry… the group will practically run itself!

Ally Vertigan, M.Div., is a Resident Chaplain in the Clinical Pastoral Education program at Rush University Medical Center and is a volunteer at the Without Warning program