Developing a Community of Support One Dementia Friend at a Time 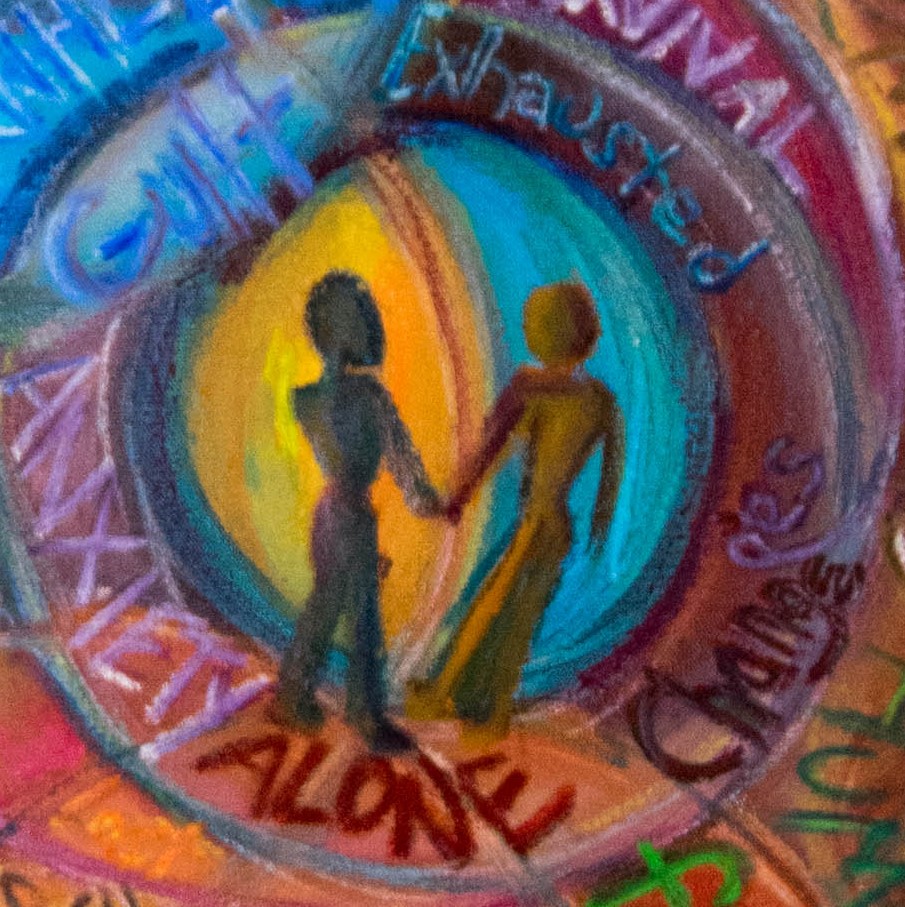 “I wish we were living with cancer instead of Alzheimer’s.”

As a social worker and support group leader, I’ve heard that said many times before and it used to take me by surprise. The first time I heard it said was from a woman who had Alzheimer’s. She shared her thought in our monthly support group for people living with younger onset Alzheimer’s disease and there were many nods of agreement around our circle.

After so many years, I’ve repeatedly heard the same phrase from both those living with dementia and caregivers too. Now when someone says they wish they were living with cancer instead of dementia, it doesn’t surprise me anymore.

In those years, I’ve come to understand that for people living with dementia and their family members there can be an immense loneliness. Many say that family, friends and other community members don’t know how to talk with them and over time their world becomes very small.

With cancer, people know how to talk about it. Over the years, a common language has developed. People rally around the person. People know to ask how it is going and what can be done to help. They create communities of support and encourage the person and family along the journey.

For people with dementia, they don’t always feel a community of support and miss that there isn’t a common language to ask how they are doing.

So, as dementia leaders how do we work to develop those communities around the family living with dementia? How can we break down the loneliness that so many express? We can start by helping others realize the importance of a single action and the importance of community. In Illinois, we have joined the Dementia Friendly and the Dementia Friends Initiatives. These initiatives look to encourage individuals and communities to develop a way to support those with dementia. The Illinois Cognitive Resources Network (ICRN) is taking the lead but since these are both grassroots initiatives, it takes everyone to join.

During the month of May, ICRN is encouraging people to become a Dementia Friend at www.dementiafriendsusa.org through their Longest Day event - Make A Difference In May. Becoming a Dementia Friend only takes a few minutes but helps to start a public conversation of what it means to live with dementia and how each of us can make a difference.

Become a Dementia Friend and encourage your family, friends, neighbors, and co-workers to do the same. You can play a part in helping others to join the cause.

Only through education, conversation, and reflection can we build a community which includes and supports those living with dementia. Let’s work to break down that loneliness.

For information on Make a Difference In May visit:

Susan Frick, MSW, LSW, is the Director of the Rush Alzheimer's Disease Center Without Warning program